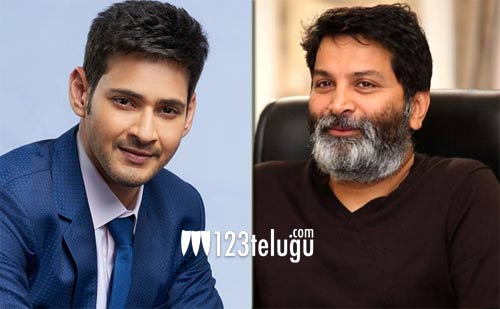 By now, things are clear that Trivikram is not working with NTR anymore as their film was stalled as the latter chose Koratala Siva for his next film.

So, this makes the line clear that Trivikram will indeed work with Mahesh Babu as reported by us in the last few days.

The update in the film circles is that this film will be launched on the 31st of May. This film marks the 3rd combination of Mahesh and Trivikram after Athadu and Khaleja.

Mahesh is yet to wrap up SVP and wants to shoot for Trivikram’s film simultaneously as per the talk. Only time will tell as to what kind of a film this project is going to be.