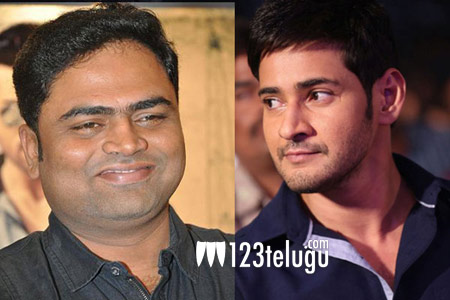 It is already reported that Superstar Mahesh Babu is committed to doing his prestigious 25th film in talented director Vamshi Paidipally’s direction. The film will be jointly produced by Ashwini Dutt and Dil Raju.

Now, the latest news is that this landmark film will be officially launched tomorrow with a pooja ceremony. Rumored to be a clean family entertainer, the film’s regular shooting may kick-start from early next year.

More details regarding the cast and crew of the film are awaited. Keep watching 123telugu.com for more updates about the project.