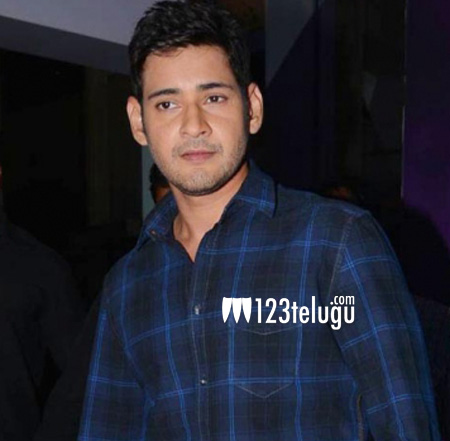 Superstar Mahesh Babu, who is currently busy shooting for his upcoming family entertainer Brahmotsavam, took some time off and lent his voice for his father and yesteryear Superstar Krishna’s comeback film, Sri Sri.

Mahesh’s voiceover comes in at crucial junctures in the film’s narrative and no doubt that it will be one of the major highlights of the film, apart from the Krishna-Vijaya Nirmala combination. Incidentally, Krishna’s son-in-law Sudheer Babu played a special cameo in Sri Sri.

Being directed by Muppalaneni Siva, Sri Sri will be released as an early summer treat for fans.