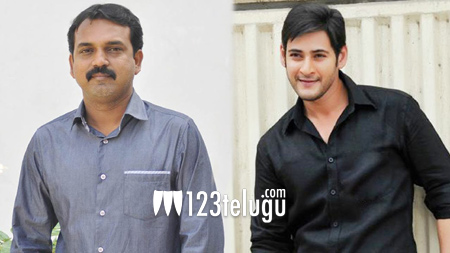 123telugu had already reported that super star Mahesh Babu has already started shooting for Koratala Shiva film in Pune. The latest news is that this schedule will be completed today and the unit will head back to Hyderabad.