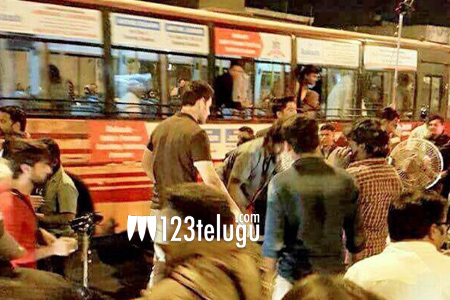 The shooting of Mahesh23 is going on in full swing currently. The latest we hear is that a brief schedule has been planned in Bangkok. The unit which is shooting in Hyderabad will move to Bangkok next month and shoot some very important scenes there.

Rakul Preet Singh is cast as the female lead in this film which is directed by Murugadoss. Touted to be a social drama, Mahesh plays a cop in the film. The makers are in due plans to release the film in summer 2017.

Harris Jayraj composes music for this film which has S J Suryah as the main villain.