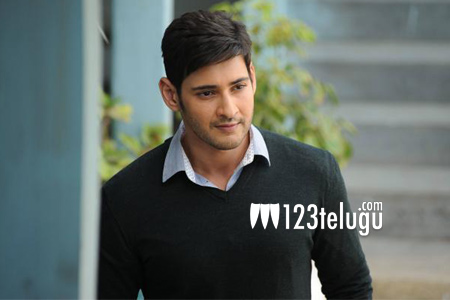 Over the past couple of months, fans of Superstar Mahesh Babu have been patiently waiting for the teaser of the actor’s ongoing action thriller in Murugadoss’ direction. This much-awaited teaser will be released in a few days.

The latest update is that the film’s teaser work is currently underway in the United Kingdom. The teaser is going to be of 30 seconds duration and it will feature high standard VFX and the producers are not thinking twice on spending a bomb.

Mahesh will be seen as an intelligence officer in this as-yet-untitled action thriller. Rakul Preet Singh is the film’s leading lady and Tagore Madhu and NV Prasad are jointly producing this most expensive project in Mahesh’s career.