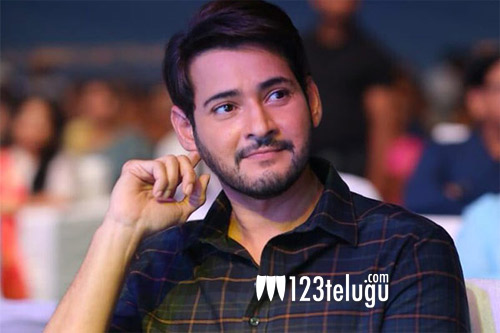 It is a known fact that the shooting of Mahesh25 is currently on in the city of Dehradun. The film is yet another commercial entertainer and the latest we hear is that the movie has been slated for an April 5th, 2019 as we had reported earlier.

The film will be released as a summer special and this gives Vamsi Paidipalli and his team ample time to make the film on a grand note. Pooja Hegde is cast as the female lead in this film.

Mahesh will be sporting two different looks in this film which has music by Devi Sri Prasad.