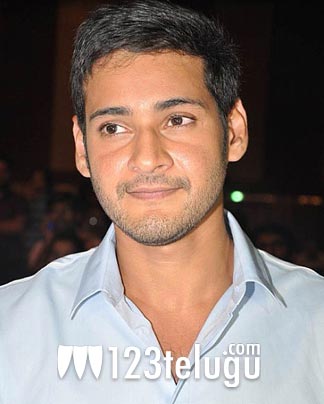 The muhurtham ceremony of Superstar Mahesh Babu’s ‘Aagadu’ was held today morning at Ramanaidu Studios. The ceremonial clap was given by Dr. Ramanaidu garu while producer Shyam Prasad Reddy garu switched on the camera.

The regular shooting of the film is going to commence from November 15th and shooting will go on continuously till April. The producers are planning to release the movie in May 2014. Sreenu Vaitla is the director of the film and 14 Reels Entertainment banner is producing this big budget production.

The producers and the director expressed confidence in this project. “This film will be bigger than Dookudu and Mahesh Babu will be seen in a very new way”, said director Sreenu Vaitla.