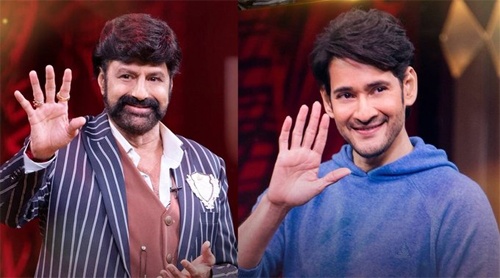 Mahesh Babu’s finale episode of Balayya’s Unstoppable on AHA has now gone viral. The way the star hero opened up many issues heartfully has won the hearts of his fans.

Mahesh spoke about many issues in this interview and revealed that he gets the most upset when his film flops. Mahesh also added that he never leaves his room if his films flop and keeps to himself. The star hero says that he takes full responsibility for his failures.

In the same interview, Mahesh also adds that post the success of Pokkiri he was so confused as to which film he should do and this brought a three-year break in his career.

Balayya asked how tense he felt when other heroes were giving blockbusters, Mahesh said he never felt tense and had belief in himself and waited for the right film to come by and made his way to the top.