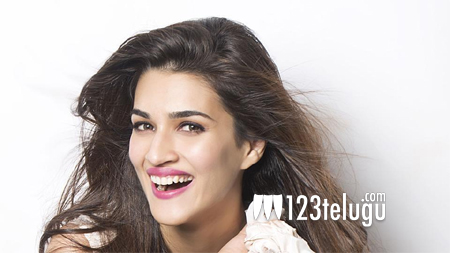 Kriti Sanon made her debut with Mahesh’s Neokkadine and since then has been making waves in Bollywood. Her last film Lukka Chuppi has also been a big hit at the box office.

Now, Kriti has signed a few more films in Hindi and the latest we hear is that her next will be a film on surrogacy. The update is that Kriti will do this film on the banner of Dinesh Vijan who made Kriti’s last two films.

Speaking in an interview, Kriti says that as soon as she heard the bold script, she okayed it right away. The details of the director and male lead will be revealed soon.