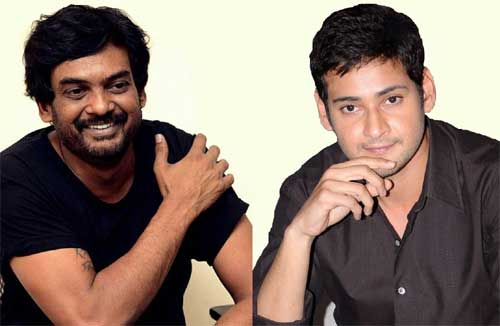 During his live interaction with his Instagram followers this evening, Superstar Mahesh Babu was asked about teaming up with his Pokiri and Businessman director Puri Jagannadh. And Mahesh replied saying that Puri is one of his favourite directors and that he is waiting for Puri to narrate a story to him.

Well, a couple of years ago, Puri had announced a film with Mahesh, titled Jana Gana Mana. However, the project never materialized and there has been no update ever since. Now that Mahesh has opened up about collaborating, whether Puri will reduce JGM or pen a suitable new story for him or not remains to be seen.