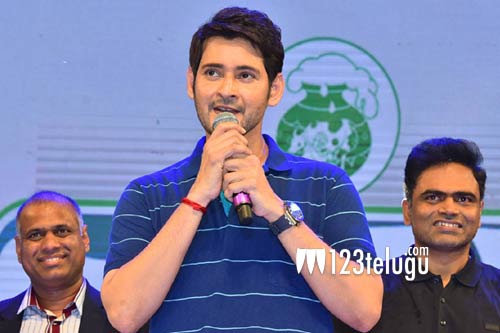 Mahesh Babu is one of the top heroes in the country irrespective of the outcome of his films. With each film, his popularity grows multiple folds and fans just love him.

Mahesh is pretty popular in social media as well and now the news is that he has amassed 10 million followers on Twitter. This clearly shows the popularity of the star hero who speaks quite less in real life.

Mahesh is busy working on his new film Sarkaru Vaari Pata which is being directed by Parasuram. The film will start its shoot soon once the Corona scare goes down.