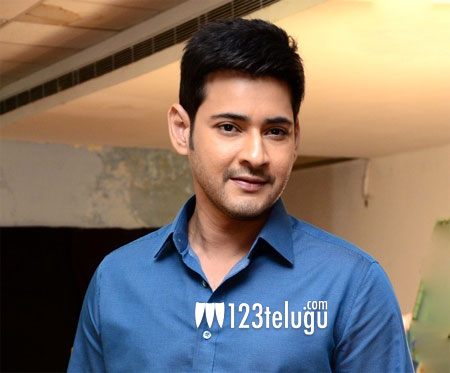 From the past few days, a controversy has been circulating in Tamil film circles which says that director AR Murugadoss had stolen the storyline of his soon to release film, Sarkar, from a young and aspiring filmmaker named Varun Rajendran. The Writer’s Association in Chennai also found Murugadoss guilty and this further heated up the issue.

Meanwhile, Murugadoss’ close associate and SPYder producer Tagore Madhu took to Twitter this evening and said that he has travelled with Murugadoss for the last 18 years and produced 5 films with him and termed Murugadoss as an extremely sincere person. “HE WRITES HIS OWN SCRIPTS! Plain and Simple. There is NO second thought about him,” Tagore Madhu said.

We have to wait and see where will this controversy end.