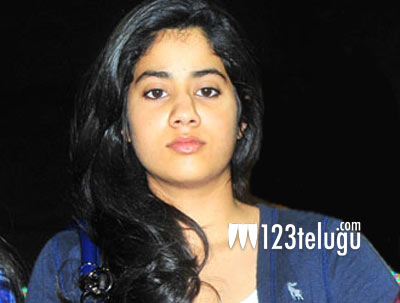 From the past few days, there have been several rumours that Sridevi’s daughter Jhanvi Kapoor was approached for an important role in Mahesh Babu’s upcoming film in the direction of Muragadoss.

Latest update reveals that the team has clearly denied these rumours. A source from the unit reveals that Jhanavi was not approached for the film and her name didn’t even come up during the discussion stages.

Rakul Preet is cast as the female lead in this film which is currently on floors.