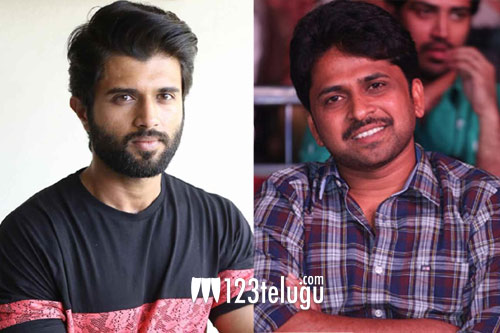 Majili is a solid hit and there is no denying the fact. With the film being a solid hit, Shiva Nirvana has become a star director and is the most sought after filmmaker now.

Well, the latest gossip doing the rounds now is that he has locked Vijay Devarakonda as the hero of his next film. Though this news is not yet confirmed it has become a hot topic all over.

Vijay is a star attraction nowadays and it would be nice to see him doing a romantic drama in the direction of Shiva. As of now, VD is doing a film called Dear Comrade which will release soon.