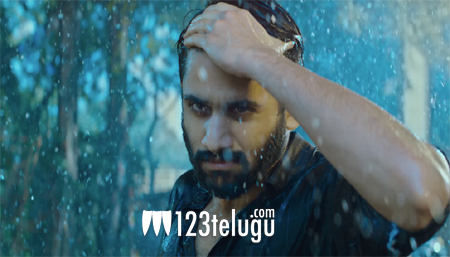 Majili is a film which everyone is waiting for. The film has been in the news because of the crazy combination of Chay and Sam. The film will have its US premiere on the 4th of April and the latest we hear is that the romantic drama will open in as many as 140 locations.

This is the highest ever for Chay film and clearly shows what kind of buzz this film is carrying. The trailer which was released yesterday also has increased the buzz for this film in a big way.

Shiva Nirvana directs this film which has music by Gopi Sundar and Thaman.