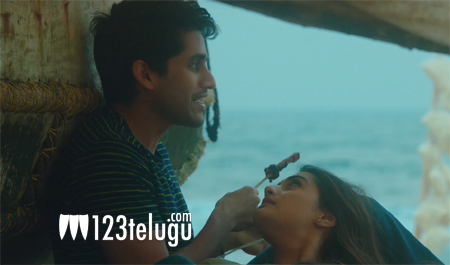 The summer season is on in full swing and the line up of big releases is here finally. The summer’s first release, Majili is set to release tomorrow and there is a solid buzz for this film.

The trade is expecting a good number as the pre-booking of the film is quite solid. The film is also releasing in a good number of screens all over the two Telugu states and overseas.

Some good collections are expected as the film is opening with good occupancy tomorrow seeing the ticket sales. As it has the magical combination of Chay-Sam, there are big expectations on the film.