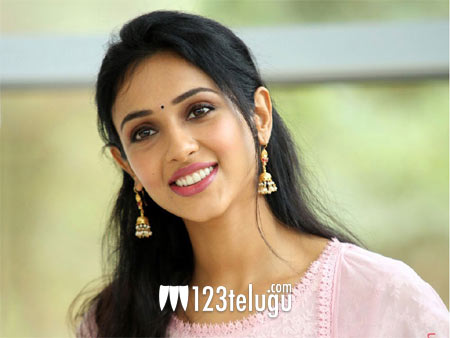 Riya Suman, who was last seen in Nani’s Majnu and Paperboy, is all set to foray into Tamil cinema. The actress has been paired opposite Jiiva in an upcoming film which is being directed by Rathna Shiva.

Touted to be an action thriller, the film’s shoot is already underway in Chennai. Riya will be seen as an IT professional, and she says that is excited about her debut in Tamil.

Meanwhile, post her last outing in Santosh Srinivas starrer Paperboy, which was produced by Sampath Nandi, she is awaiting offers in Telugu.