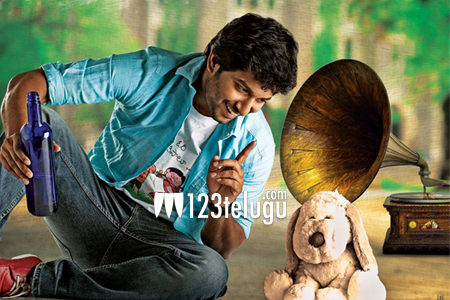 The star power of Nani is causing many things to change in the business that his films are doing these days. Once again, this is shown with his new film Majnu.

The youthful entertainer has opened quite well over the two Telugu states. Trade pundits reveal that the first day collections of the film will be the biggest in Nani’s career so far. Majnu has also opened in many screens in the US and the talk coming in is very quite positive.

Directed by Virinchi Varma, Majnu has Anu Emanuel and Priya Sri as the female leads. Gopi Sunder composes music and Anandi Arts is the production house.