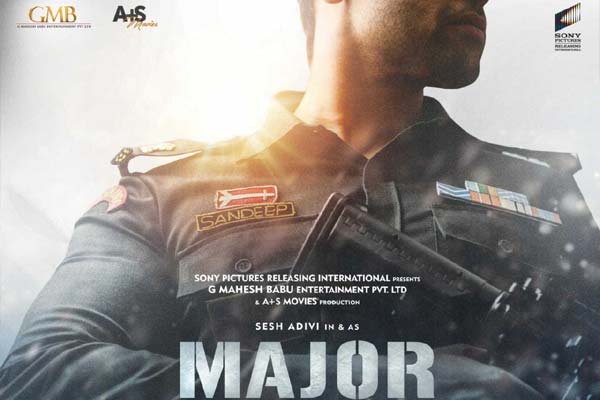 Major is a film that has been quite close to Adivi Sesh’s career. He plays major Sandeep Unnikrishnan who lost his life in the 26/11 Mumbai attacks.

The latest news is that Sesh has started shooting for the last schedule of the film today. The shoot was on a hold as Sesh was down due to Dengue. Now he is back with a bang.

The film has Saiee Manjrekar as the heroine and is produced by Mahesh Babu’s home banner. The makers will soon announce the release date.