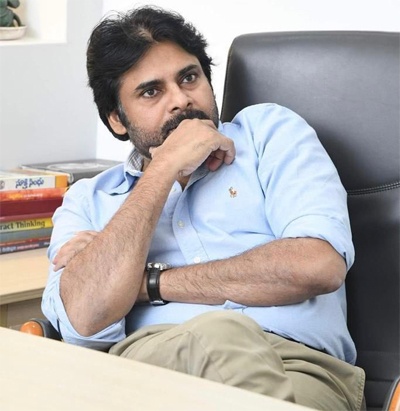 Tollywood’s latest movie Major, starring Adivi Sesh has been doing well at the ticket windows since its release. Directed by Sashi Kiran Tikka, the movie has been garnering rave reviews from many celebrities.

He said that he failed to see the movie because of his tight schedule. Pawan Kalyan has promised that he will watch the movie very soon. He applauded Adivi Sesh and his creative skills. The Vakeel Saab actor wished that more original movies need to be made in Tollywood to let people know about the real heroes.

Pawan Kalyan has appreciated Superstar Mahesh Babu for being a part of this movie and also congratulated Sashi Kiran Tikka, the producers and the cast of Major. 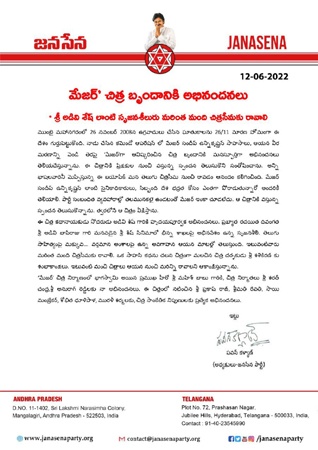