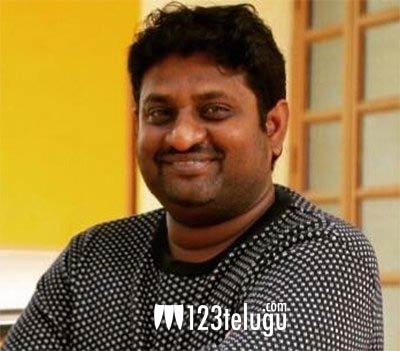 Avinash Kolla, the art director of Major, starring Adivi Sesh in the lead role revealed that a total of 500 people worked on the Taj Hotel set which was specially erected for shooting purpose.

“500 people worked for around 10 days to erect the Taj Hotel set which is a quintessential part of the film. We emphasised on getting every minute detail of the set right as it plays a crucial role in the narrative. We spent 4 days in Taj Hotel, Mumbai, observing the architecture and designing,” Avinash revealed.

The acclaimed production designer added that the unit erected a total of 6 sets at a private studio in Hyderabad.

Major is based on the life journey of Major Sandeep Unnikrishnan who laid his life for the country during the 26/11 Mumbai terror attacks. The film stars Adivi Sesh, Saiee Manjrekar, and Shobhita Dulipala in important roles.