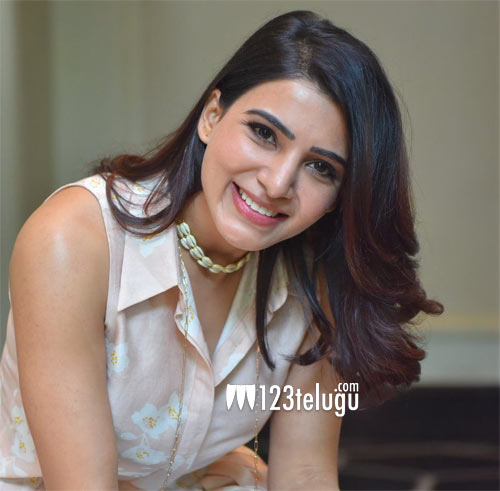 Everybody knows that the sizzling beauty, Samantha Ruth Prabhu, is doing a new movie called Yashoda. Directed by Hari Shankar and Harish, the movie is bankrolled by the renowned production house, Sridevi Movies.

Now, the latest news is that the makers have released an interesting update on the multi-lingual thriller. Art director, Ashok and his team erected a huge 7-star hotel set, which is worth Rs. 3 crores. The makers have announced that the hotel will play a key role in this movie.

Actress Varalaxmi Sarathkumar is playing a pivotal role in this movie, which also has Unni Mukundan, Rao Ramesh, Murali Sharma, Shatru snd Sampath Raj in key roles. Mani Sharma is roped to score music for this movie, which will be released in Tamil, Kannada, Malayalam and Hindi.