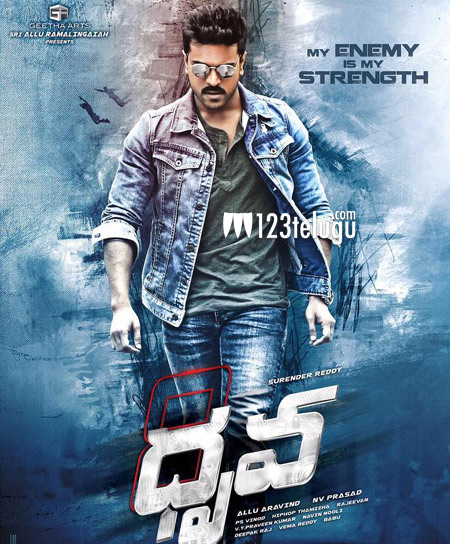 The shooting of Ram Charan’s Dhruva is going on at a brisk pace in Hyderabad. Some crucial scenes are being shot featuring Ram Charan and Rakul Preet. Director Surender Reddy is taking utmost care towards the film.

A latest update reveals that the film is coming out very well and apparently, the makers are very much satisfied with the output so far. The shoot will be wrapped up soon and the film will be released in December.

Dhruva is a remake of the blockbuster Tamil film Thani Oruvan. Noted actor Aravind Swamy is reprising his role from the original.