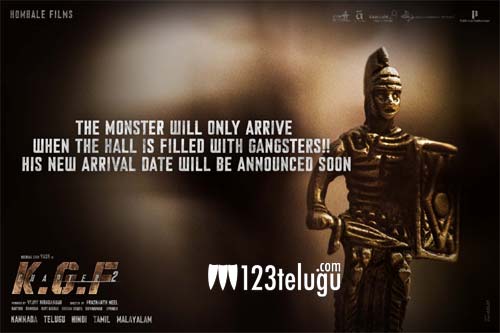 KGF 2 is one film that many are waiting for eagerly. The film has Yash in a lead role and was postponed due to the Covid lockdown this year.

The makers have revealed that the release date will be announced soon. Now, the talk in the film circles is that the makers are looking for a Christmas 2021 release.

This was also the time when KGF was released three years back. Prashanth Neel directs this film that also has Bollywood stars Sanjay Dutt and Raveena Tandon in key roles.