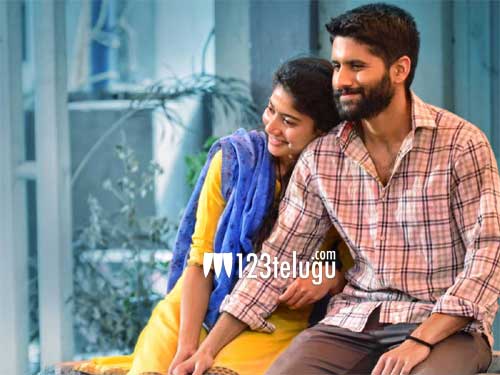 “We received at least 10 offers from OTT platforms. But we turned them down as we persisted on releasing the film in theatres,” he said.

Now that cinema halls in Andhra Pradesh and Telangana are permitted to resume operations, we can expect Love Story to his the silver screens very soon.

The Sekhar Kammula directorial is billed to be an intense love drama. Rumors are rife that the film might be hitting the big screens this August.