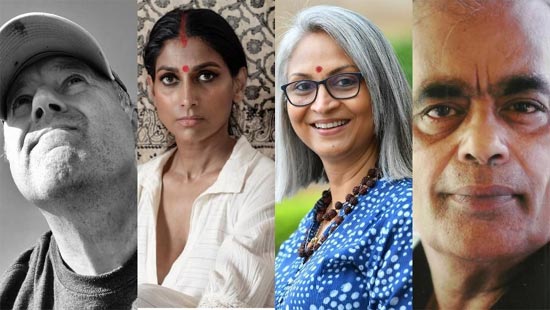 Oh, Baby was one of the career-defying films for Samantha. It has brought back Nandini Reddy into the limelight. The film was produced by Guru Films in association with Suresh Productions.

Now, the latest update is that Guru films have announced an international project titled Arrangements of Love. The film is an adaptation of the best-selling novel by Indian author Timeri Murari.

The first look with the star cast was revealed today. This project is written and directed by Philip R John. Sunitha Tati on Guru Films has produced it. More details of this film will be out soon.