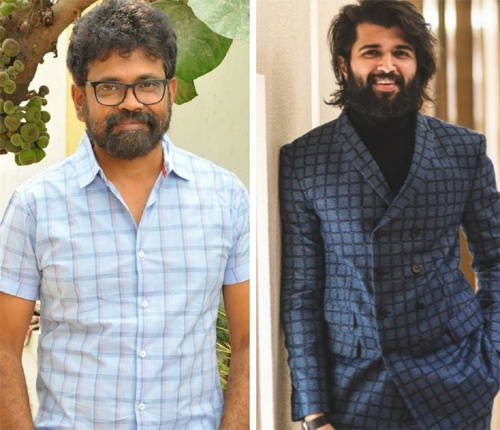 An official announcement regarding a film in the combination of director Sukumar and hero Vijay Deverakonda was made in September last year. Currently, Sukumar is busy helming Pushpa and Vijay is acting in his first pan-India film, Liger.

“As per the schedule, Sukumar and Vijay film hit the sets,” said Falcon’s official social media pages, further adding that the film will only get bigger. Once both Vijay and Sukumar wrap up their commitments, this combination will go on floors in 2022 under Kedar Selagamsetty’s production.