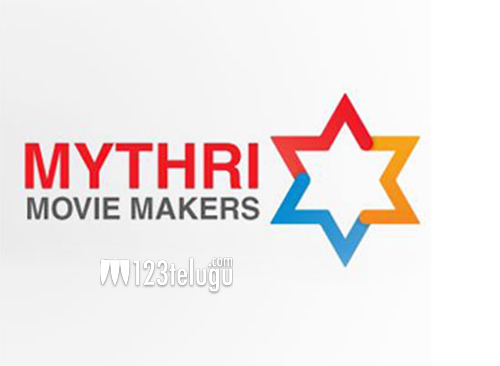 Within a short period of time, Mythri Movie Makers have become a force to reckon with in the industry. They are giving back to back hits and have some of the top films lined up.

When asked about the same, the ace producers revealed that the film with Pawan is very much on and will surely happen in the future. They also ended by saying that making a film with Pawan Kalyan is their ultimate dream.