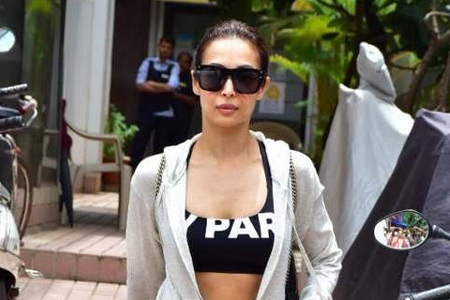 It is well-known that Bollywood stars Arjun Kapoor and Malaika Arora are in a relationship for the past few years. They often go for a vacation and even pose for pictures during public appearances.

Meanwhile, the latest buzz is that the star couple is going to tie the knot soon. As per Bollywood reports, both Arjun and Malaika have decided to fix the marriage date during the month of April.

It is well-known that Malaika Arora got separated from her first husband Arbaaz Khan in 2017. Since then she is seeing Arjun Kapoor.