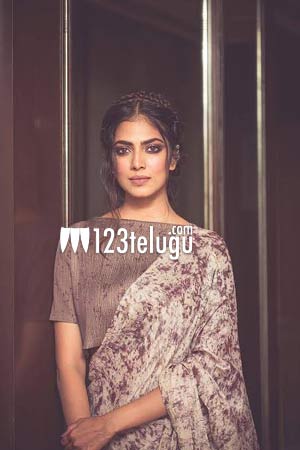 Tamil star Dhanush’s new film, Jagame Thanthiram ( Jagame Tantram in Telugu) is gearing up for a release in the next couple of months. Critically acclaimed director Karthik Subbaraj is the film’s director.

On the other hand, Dhanush’s yet another project under the direction of Karthik Naren was announced a few months back. Titled D43, the makers have finalized young starlet Malavika Mohanan as the lead lady in the movie.

Sathya Jyothi Films will be producing the movie and GV Prakash is the music composer.