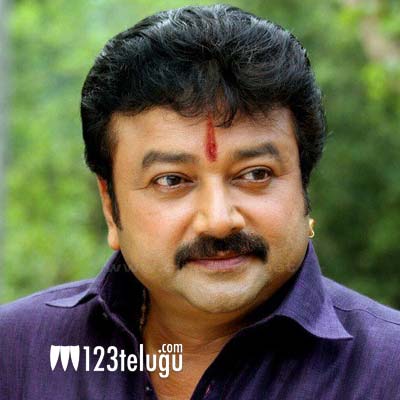 The shooting of Allu Arjun’s next in the direction of Trivikram will soon go on sets. The pre-production of the film is on in full swing and the latest we hear is that Malayalam actor, Jayaram has been roped in for a key role.

All Allu Arjun films are being dubbed in Malayalam these days and because of this, Jayaram has been roped in. Pooja Hegde plays the female lead in this film which has music by Thaman.

The film is about a father and son relationship and we need to see who don’s the dad’s role in the film.