Malayalam blockbuster to be remade in these languages?
Published on Mar 17, 2020 3:23 pm IST 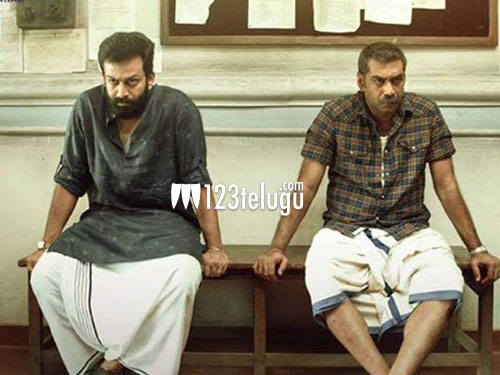 Recently released Malayalam blockbuster, Ayyappanum Koshiyum has become a talk of the industry people among the South cinema. Starring Prithvi Raj and Biju Menon in the lead roles, the film has grabbed the attention of Tamil producer Kathiresan.

As per the latest reports, Kathiresan has acquired the film’s remake rights by offering a fancy prize. Buzz is also that the film will be made simultaneously in both Tamil and Telugu versions.

Complete details regarding the project’s remake version are yet to be out.