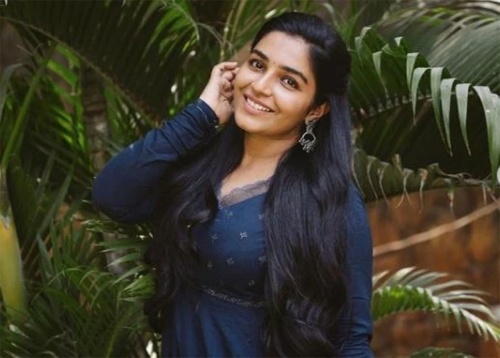 After delivering a huge hit with Krack, hero Ravi Teja has been on a signing spree. He has projects are lined up under Trinadha Rao Nakkina and Sarath Mandava’s direction.

Now, according to the latest buzz, the makers are in plans to rope in Malayalam actress Rajisha Vijayan as the female lead of this movie.

Rajisha is a known name in Malayalam cinema and now, if she bags this project, it will be a solid career move for her. Let’s see what happens.