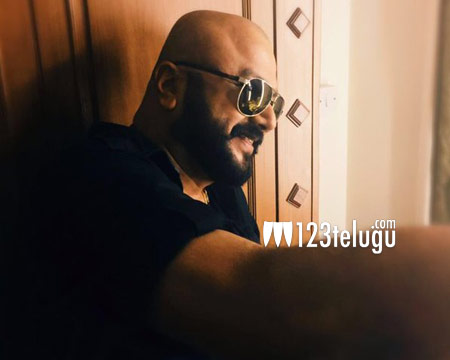 Actress Anushka is playing the lead role in the film ‘Bhagmathi’ and the film’s shoot is currently going on in Hyderabad. The movie is being produced by UV Creations and Anushka will be seen in a very unique role in this movie.

A Malayalam villain has been roped in for Anushka for this movie and he is none other than Jayaram. The actor himself confirmed the development via his social media accounts. The movie is being directed by Ashok G, of Pilla Zamindar fame.

Anushka is working for ‘Baahubali – The Conclusion’ simultaneously.