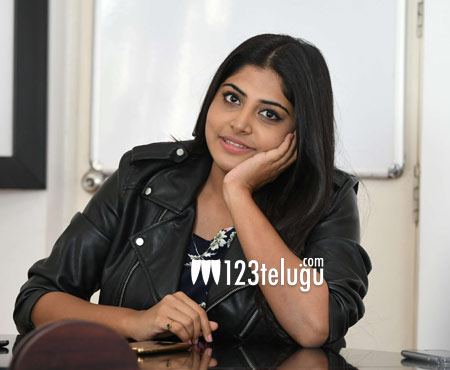 Malayali beauty Manjima Mohan will be making her debut in Tollywood with Naga Chaitanya’s much-awaited romantic action entertainer, Saahasam Swaasaga Saagipo. The film is gearing up for a release on November 11th.

Manjima took part in a promotional event in Hyderabad recently and interacted with the media personnel. Manjima said that she is game for acting in typical commercial movies that are being made in Telugu and Tamil.

However, Manjima made it clear that she will not be comfortable with skin show. Let’s see how Tollywood filmmakers will receive this young beauty after the film’s release.