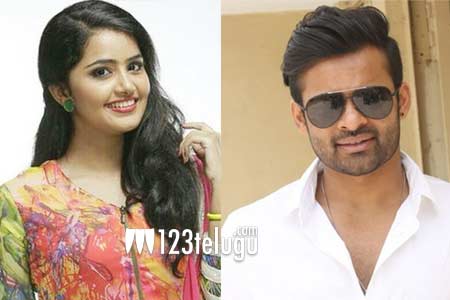 Now, the latest updates from the film’s unit reveal that happening young Malayali beauty Anupama Parameswaran has been roped in as the female lead in this as-yet-untitled film. Apparently, Anupama’s role will have a great scope for performance.

Ever since her Tollywood debut, Anupama scored a hat-trick of hits with A..Aa, Premam and Shatamanam Bhavati. The actress will also be seen in Ram’s Vunnadi Okate Zindagi and Nani’s Krishnarjuna Yuddham.