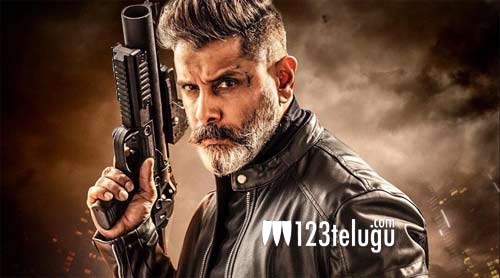 Vikram’s latest action thriller, Kadaram Kondan (Mr. KK in Telugu), has been received well by fans. The film’s Tamil version is heading towards the hit status, a much-needed relief for the award-winning actor. Vikram’s stylish swag and the top-class action thrills are the major highlights in the movie.

Incidentally, Kadaram Kondan and Mr. KK are banned by the Malaysian government after the country’s censor board raised objections to the way the film portrayed Malaysian police and the society. While the ban has left many Vikram fans disappointed, some die-hard fans are reportedly flying to Singapore to watch Kadaram Kondan.

Kadaram Kondan is directed by Rajesh M Selva and it has Akshara Haasan playing a key role. The film, a remake of the French hit Point Blank, is produced by Kamal Haasan.