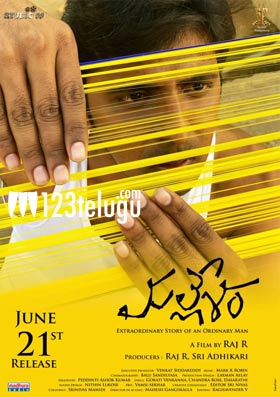 Debutant actress Ananya Nagalla has been a known name in the short film circuit but her role in Mallesham brought her into focus. Playing the demure village belle Padma brought her a lot of brownie points from critics. And now, she has landed her second film.

The actress will play the female lead in Darsakudu director Jakka Hariprasad’s next which is a murder mystery. Ananya will be paired opposite Husharu fame Dinesh Tej.

Ananya had expressed concern about being typecast after her role in Mallesham but looks like things are working out in her favour.