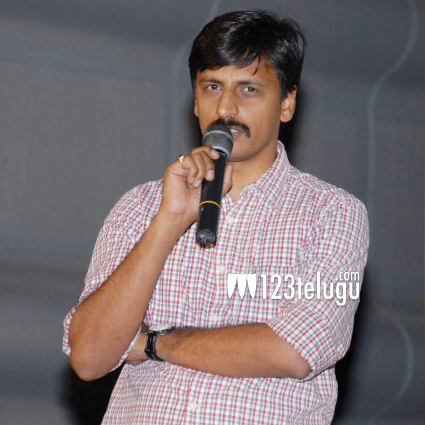 Kranthi Madhav, the director who won critical acclaim for his thought provoking debut film ‘Onamaalu’, is coming up with yet another tale of sensitive emotions. His second film ‘Malli Malli Idhi Rani Roju’ starring Sharvanand and Nitya Menen is gearing up for a release this Friday. The director revealed that the film is a sensitive portrayal
of human emotions and talks about love, passion and human triumph.

‘Malli Malli Idhi Rani Roju’ is a heartwarming love story set amidst sports and religion. The director thanked the cast and crew members for bringing in an emotional depth to the film with their work and also expressed his confidence in the film’s success. The film’s trailer and songs have already impressed film lovers and expectations are high on this romantic drama. Senior producer KS Rama Rao produces the film under his Creative Commercials banner.