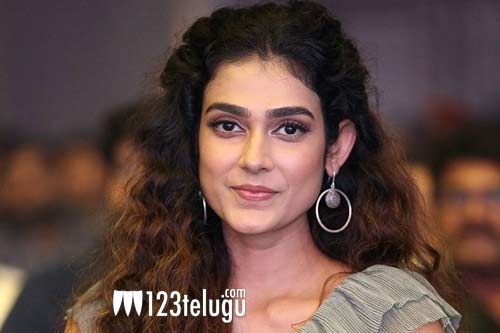 Now, the latest updates reveal that Jaipur actress Aakanksha Singh, who shared screen space with Nani in Devdas, has been roped in for a crucial role in Meet Cute. Aakanksha revealed in a latest interview that she will be playing a never-before-seen role and she is quite excited about the project. Baahubali costume designer Prashanthi is co-producing Meet Cute.