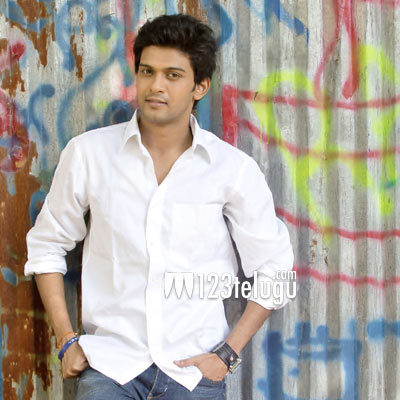 This as-yet-untitled film will be directed by debutant Swaroop RSJ. The movie will have dialogues penned by Mental Madhilo’s director Vivek Athreya, while Awe’s composer Mark K Robin will score the music. More details about the film’s leading lady and the launch date will be revealed soon.