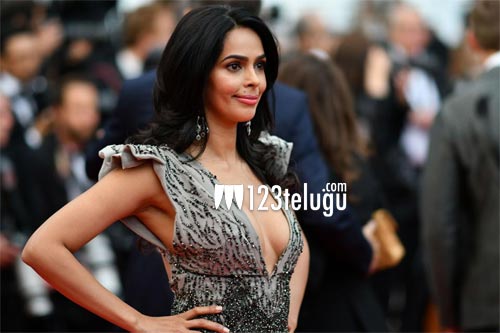 Mallika Sherawat is soon going to make her South Indian film debut with an upcoming Tamil-Telugu bilingual thriller directed by VC Vadivudaiyan. The filmmaker gave some details in an interview with a leading English daily. He stated that he had approached the actress in Mumbai.

She apparently liked the script that was presented to her and immediately decided to be a part of it. Although Mallika had taken a break from acting for a few years, it didn’t take a lot of convincing to get her on board. She plays a queen in this film and her character does quite a bit of traveling.

There’s a lot of attention being paid to her styling as it is set to have various regal elements. She has also been working hard and building strength for the role. The film will be shot in South Africa and will also be released in Tamil, Malayalam, Kannada and Hindi.