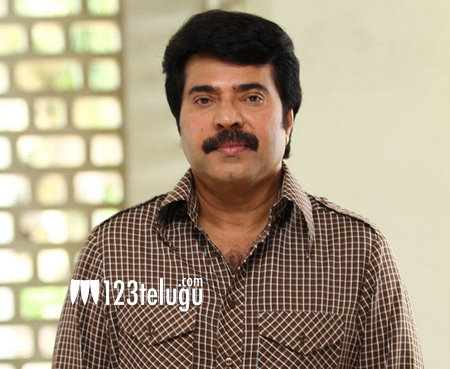 Malayalam superstar Mammootty is a familiar face in Tollywood. Many of his films were dubbed successfully into Telugu.

After a long gap, Mammootty is getting ready to test his luck in AP once again with a new flick. The movie ‘Mission 90 Days’ is being dubbed in to Telugu as ‘Sri Perambudhur’.

Some portions of the movie were re-shot again, to make it suitable for Telugu viewers. This movie is based on the Rajiv Gandhi Assassination episode and the narration has been handled in a realistic way. Major Ravi has directed the film. Dubbing work is going on in full swing and the movie is slated for a November release.

Sheikh Muhammad is producing the dubbed version of this film on ‘Sri Tirumala Home Traders’ and Veerayya choudary is presenting the film.