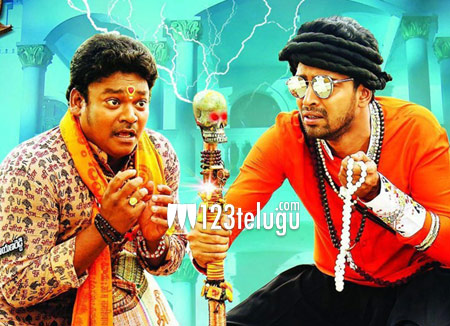 During the interval, fellow audiences reportedly noticed Shadul not moving and after their efforts to wake him up went in vain, they immediately alerted the theater management who in turn informed the police.

Family members staged a huge protest demanding compensation and the theater management had promised them to take the matter to the film’s distributors and producer’s notice.