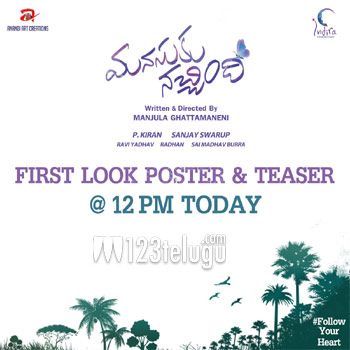 Meanwhile, the film’s first look poster and teaser will be unveiled today at 12 pm. Sources reveal that Manjula is keen on perfecting every aspect of the film and is trying her best to give a better output. Indira Productions banner and Gemini Kiran are jointly producing the movie. Radhan is scoring the film’s music.