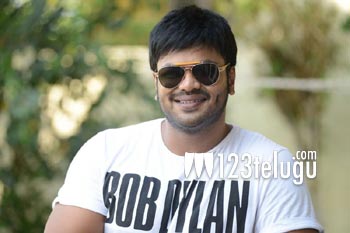 Manchu Manoj cerebrated his birthday a couple of days ago amid much fanfare. On this occasion, he interacted with his fans via Facebook live chat and took a noble decision which is winning everyone’s appreciation.

Manoj said that he hails from an agricultural family and that he has decided to work towards the welfare of the farmers community. Manoj also requested his fans to follow the same and help out the ailing farmers. Manoj is expected to reveal his plans​ soon.

On the films front, Manoj is awaiting the release of an intense action drama titled Okkadu Migiladu, in which he is going to be seen in dual roles.