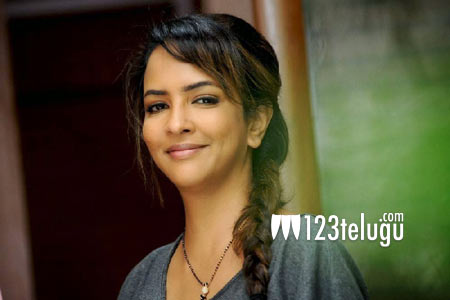 Lashmi Manchu, who is busy juggling many roles in her career, is all set to make a comeback to television soon. If the current reports are to be believed, she will soon host a celebrity talk show titled ‘Malli Malli Idi Rani Roju’ on Zee TV.

Lakshmi’s previous TV shows like Lakshmi Talk Show and Prematho Mee Lakshmi were huge hits. A host of A list celebs will be taking part in this new show for which preparations are going on in full swing.

Shooting will kick start once Lakshmi wraps up her current projects. Off late, she is busy promoting her latest film Dongata which is up for release this Friday.