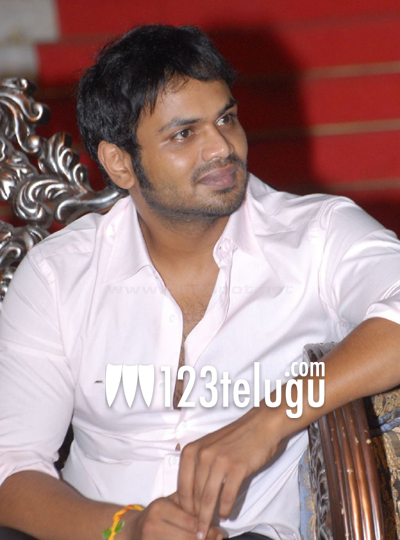 Manchu Manoj, who is known for his unique and interesting films, is all set to begin work on a new film titled ‘Potugadu’. The movie is going to be directed by Pavan and shooting will start from the last week of March. The film will be a big budget entertainer and Ramalakshmi Movies banner will produce it.

Manoj will reportedly have four heroines for company in this movie. The film will be a full length comedy entertainer, a genre which Manoj is very comfortable with. ‘Potugadu’ is going to be shot with good speed and the makers are targeting a release in the second half of 2013. A formal announcement regarding the heroines and the rest of the crew will be made soon.

Let us wish Manoj the very best for his new project.