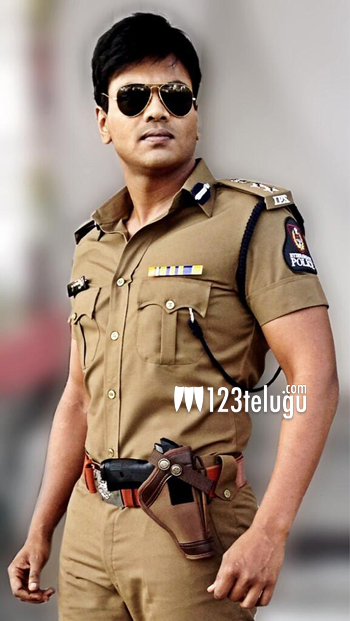 Manchu Manoj has the reputation for being one of the very few actors who can pull off any risky stunt in his film. In fact, he also choreographs his own stunts in the film. Earlier this year, he made a good comeback with Potugadu, which went on to become a hit and now he’s acting in a film titled Pandavulu Pandavulu Tummeda.

Buzz is that Manchu Manoj’s character will have three different shades in the film. One of them is that of a police officer and the actor himself revealed the first look of his character recently on Twitter. The other two shades in his character have been kept under wraps for now, but sources close to the film unit are confident that he’ll surprise all with his acting in this film. Our guess is as good as yours about what the variations in his role might be.